Delegate for Equality for the HFBK's teaching staff

Tasks assigned to the delegate for equality

The HFBK’s delegate for equality coordinates the work of the Konferenz der lehrenden Frauen (conference of women as teachers), which meets regularly during the semester. Every three years, she presents the Präsidium with an overview of the current state of implementation of the policy for supporting women at the HFBK. She both supports and assesses the University’s measures on equality. She is especially closely involved in decisions on structure and on personnel, as well as the University’s development planning.

The delegate for equality is to be involved in policies concerning the advancement of women and plans for supporting women. During appointment and staff hiring selection procedures she ensures that, given an equal level of qualification, women are appointed in preference to men.

The University delegate for equality

The University is represented by its delegate for equality externally on the following self-administration panels:

In the ranking of higher education institutions by gender aspects 2019, the HFBK Hamburg took the top position (together with the KHM Cologne, ranking group 1). For this purpose, 44 universities of art and music were evaluated. The ranking by the CEWS can be downloaded here.

Studying with a child

Measures to support students with children, like childcare during events, the parent and child room, and free-of-charge emergency childcare. 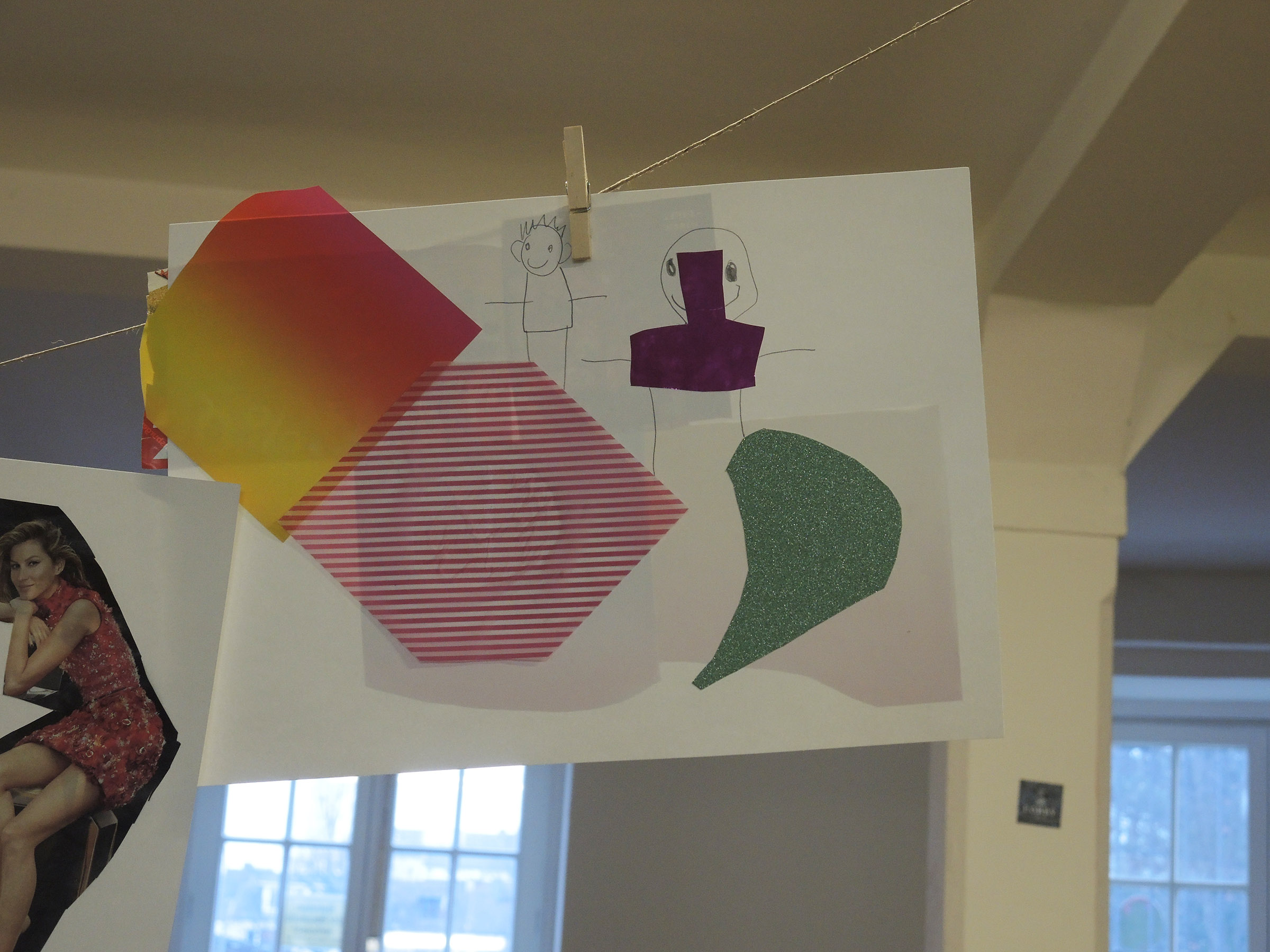 The parent and child room

The parent and child room in the main building offers a comfortable withdrawal space for play, relaxing and changing nappies. The key can be obtained from the gatehouse. 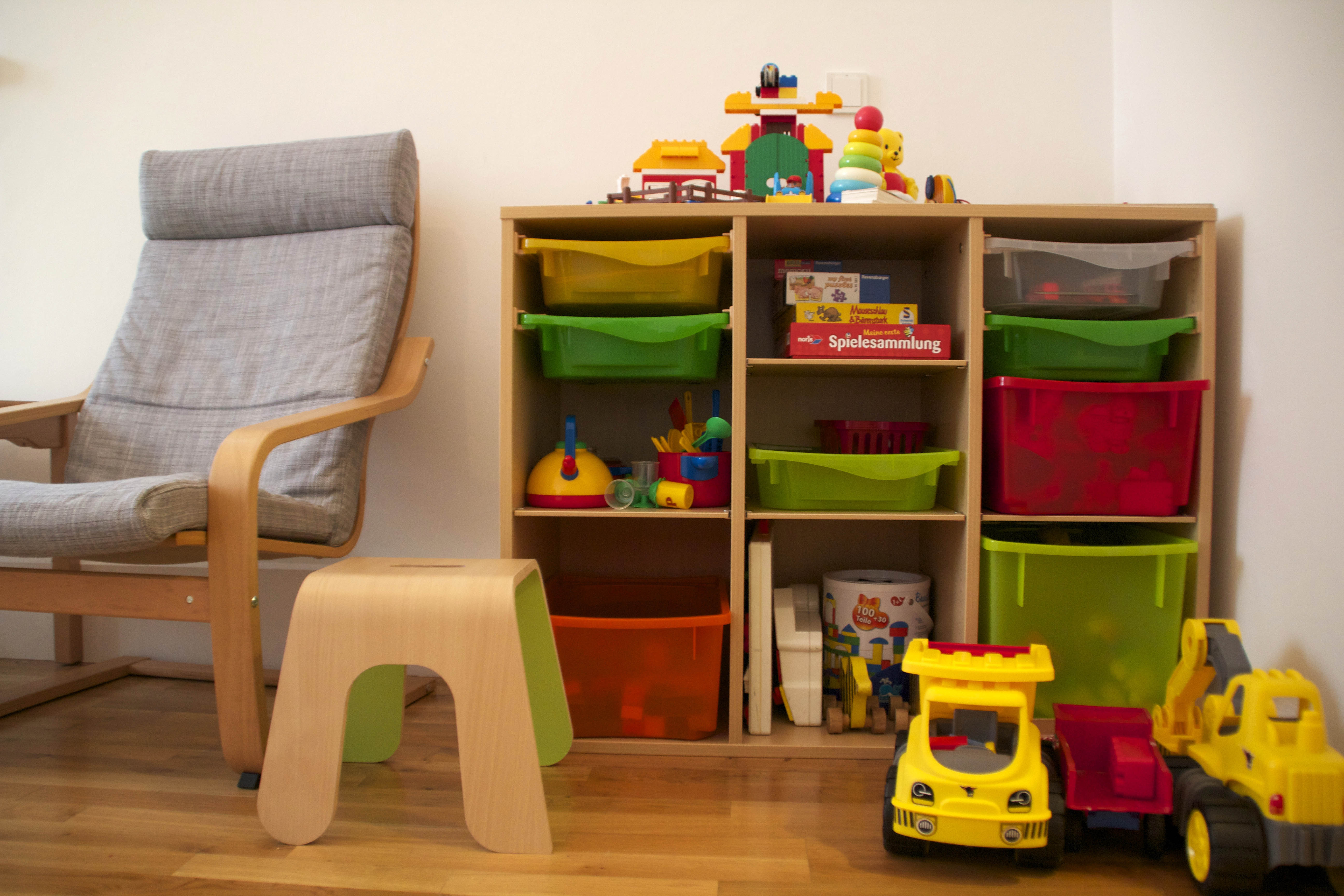 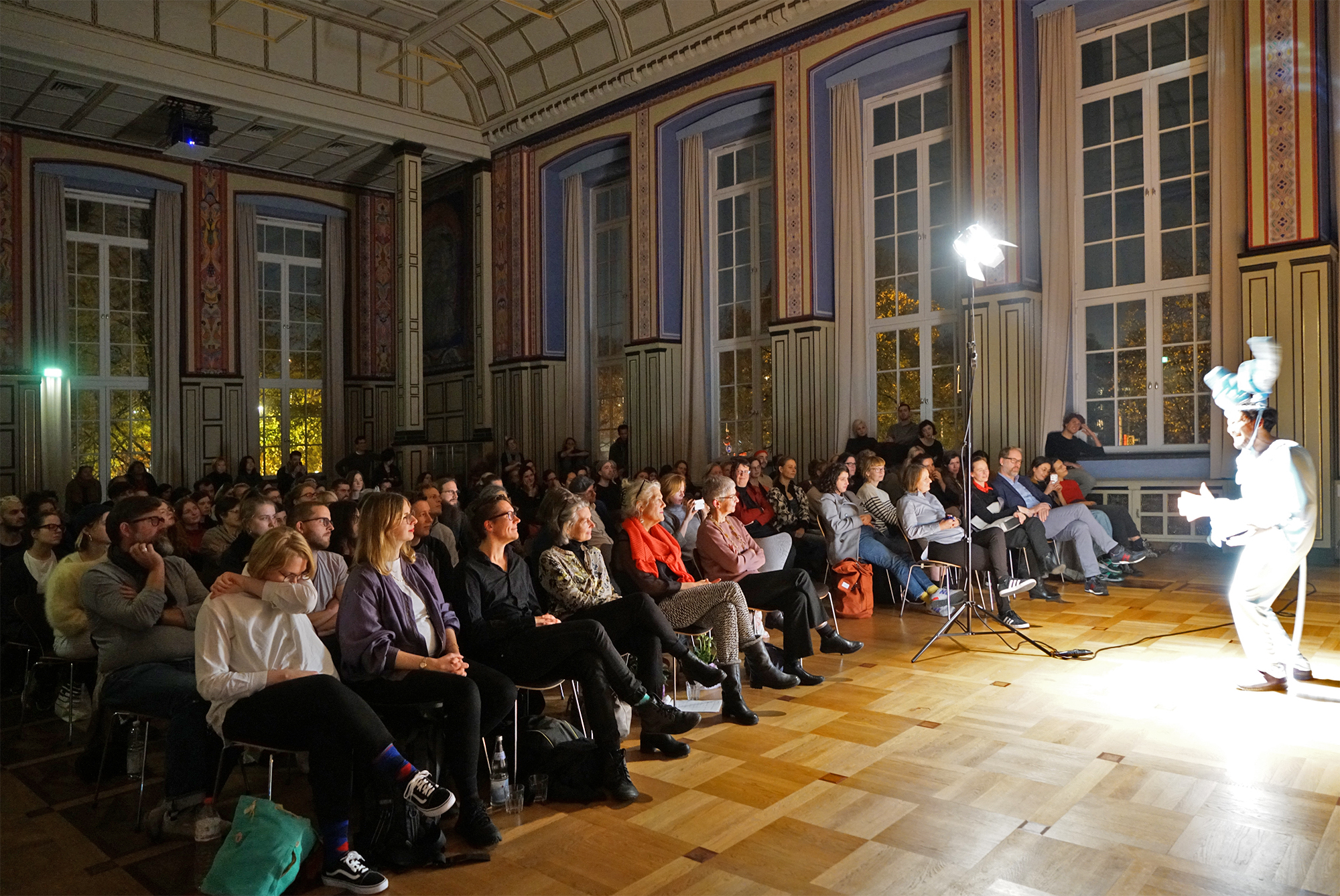 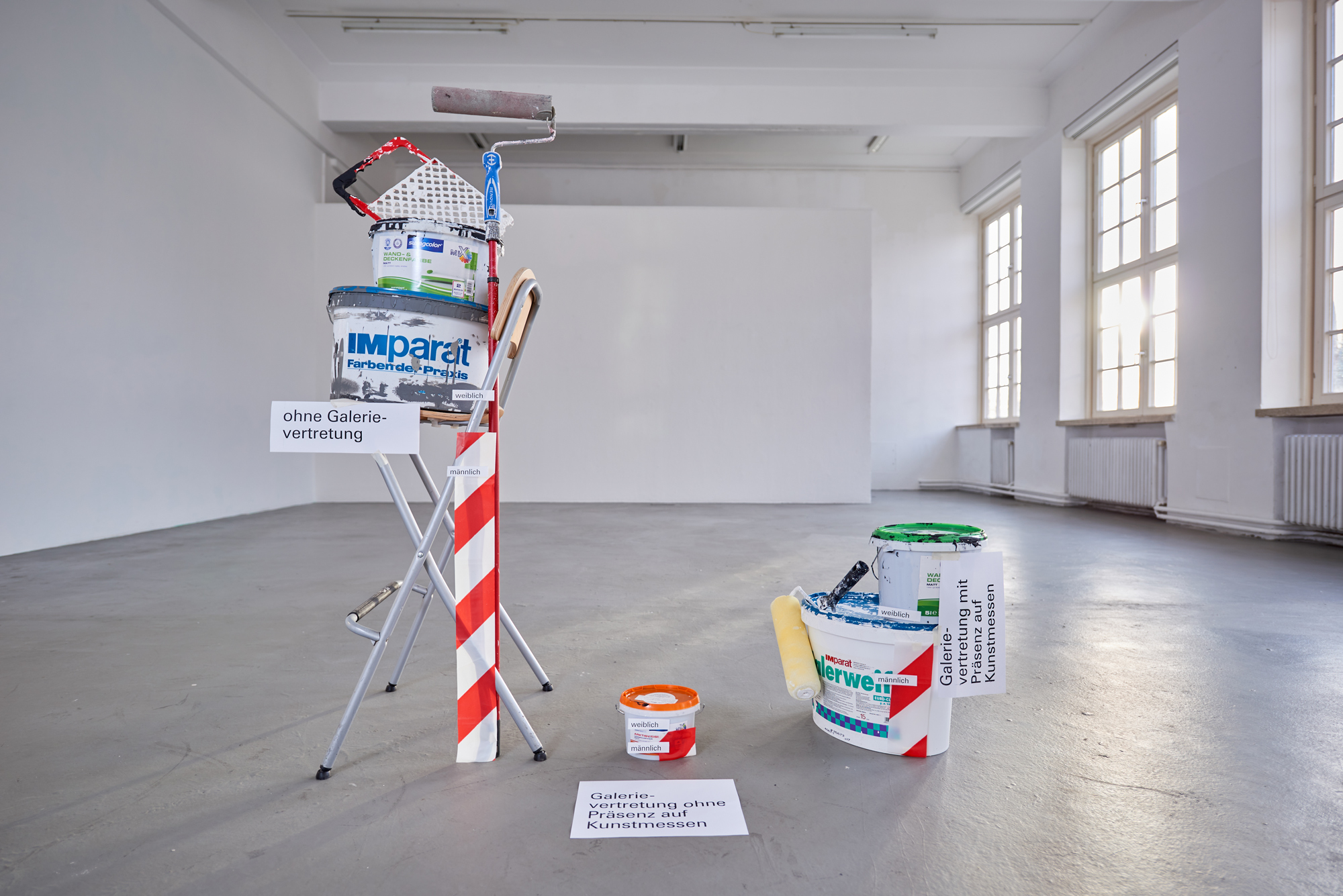 unmodern talking's Public Feed: Stranded in the Middle of Nowh... 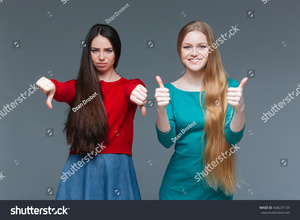 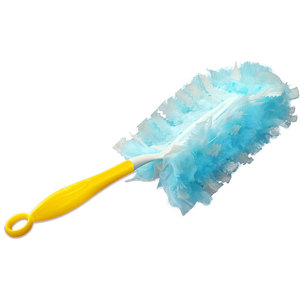 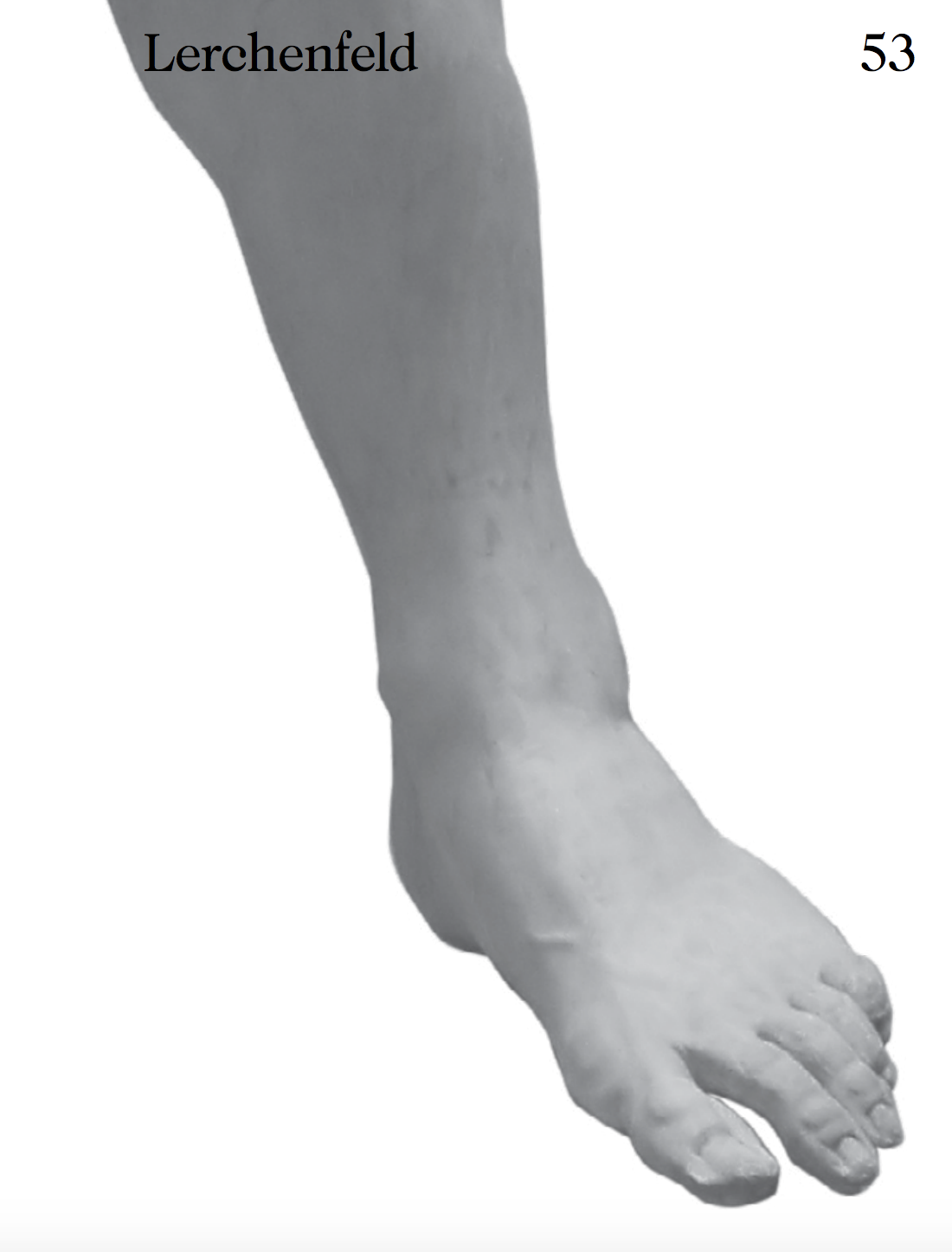 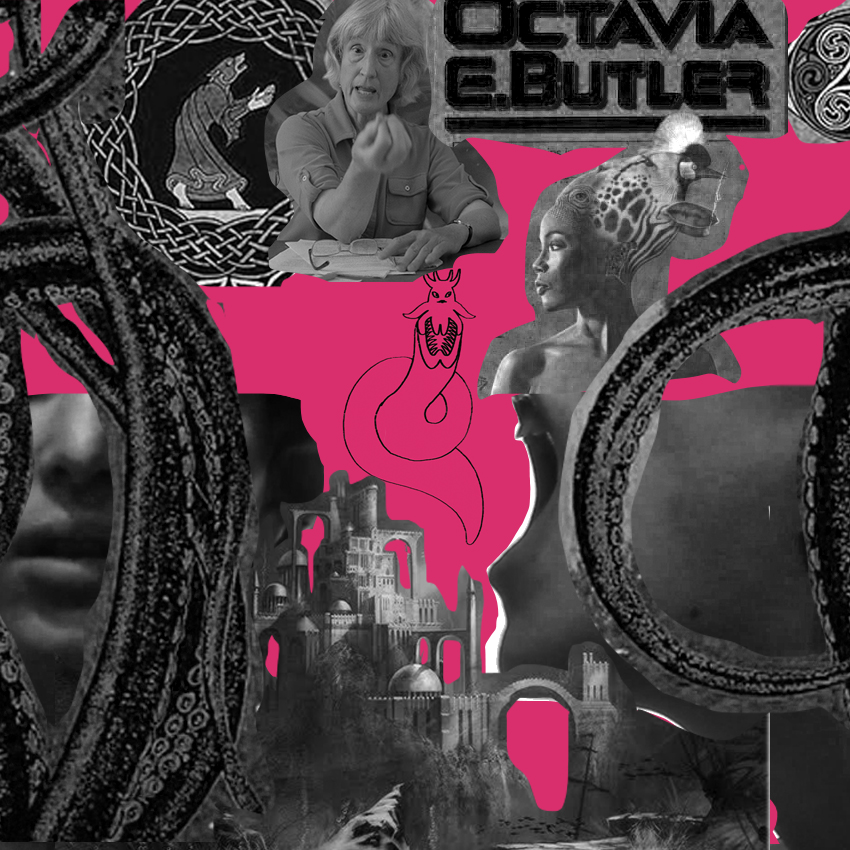 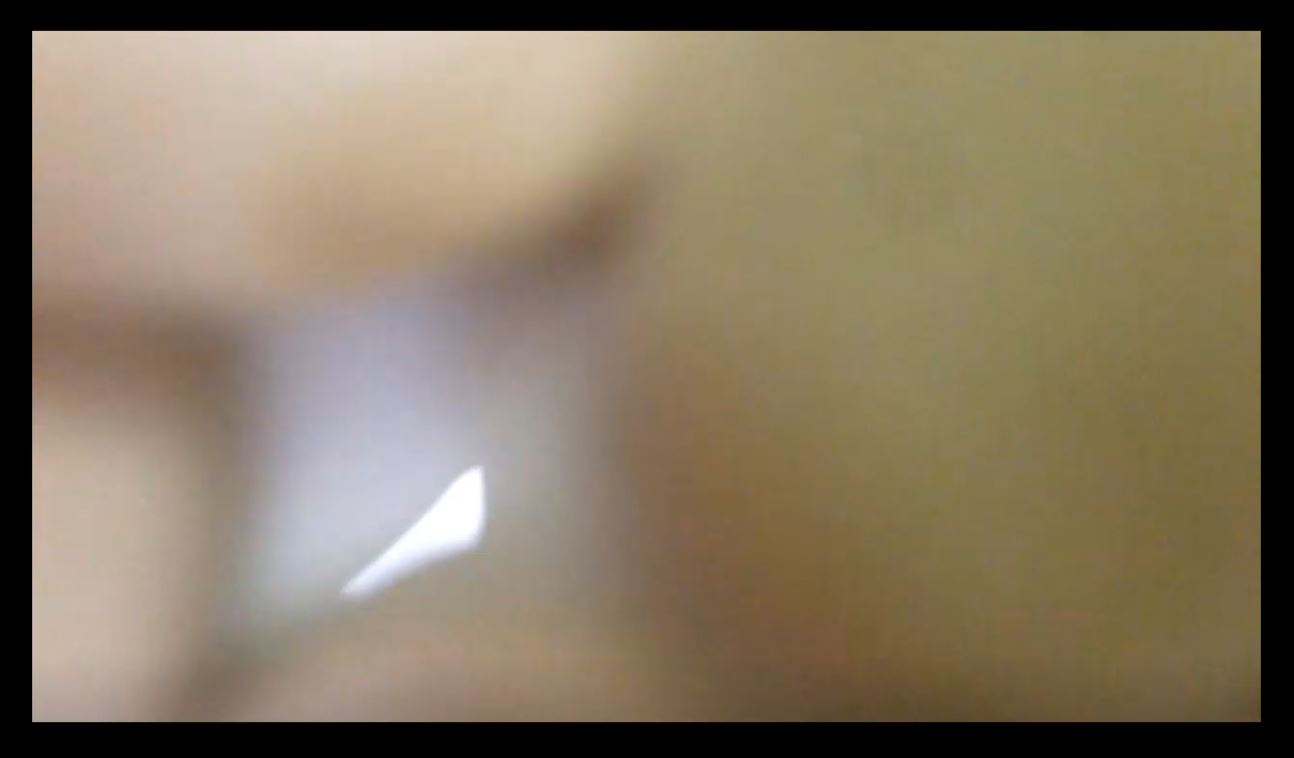 Ambivalence is everywhere. We are disconnected, and yet we are also more connected than ever. Meeting is easy, but only ... 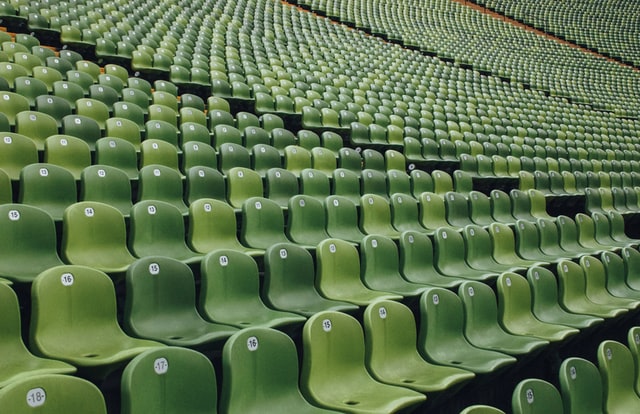 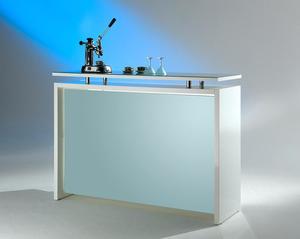 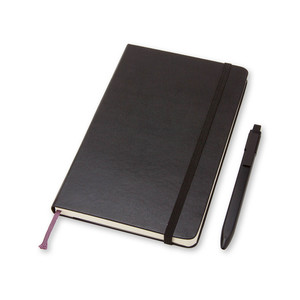 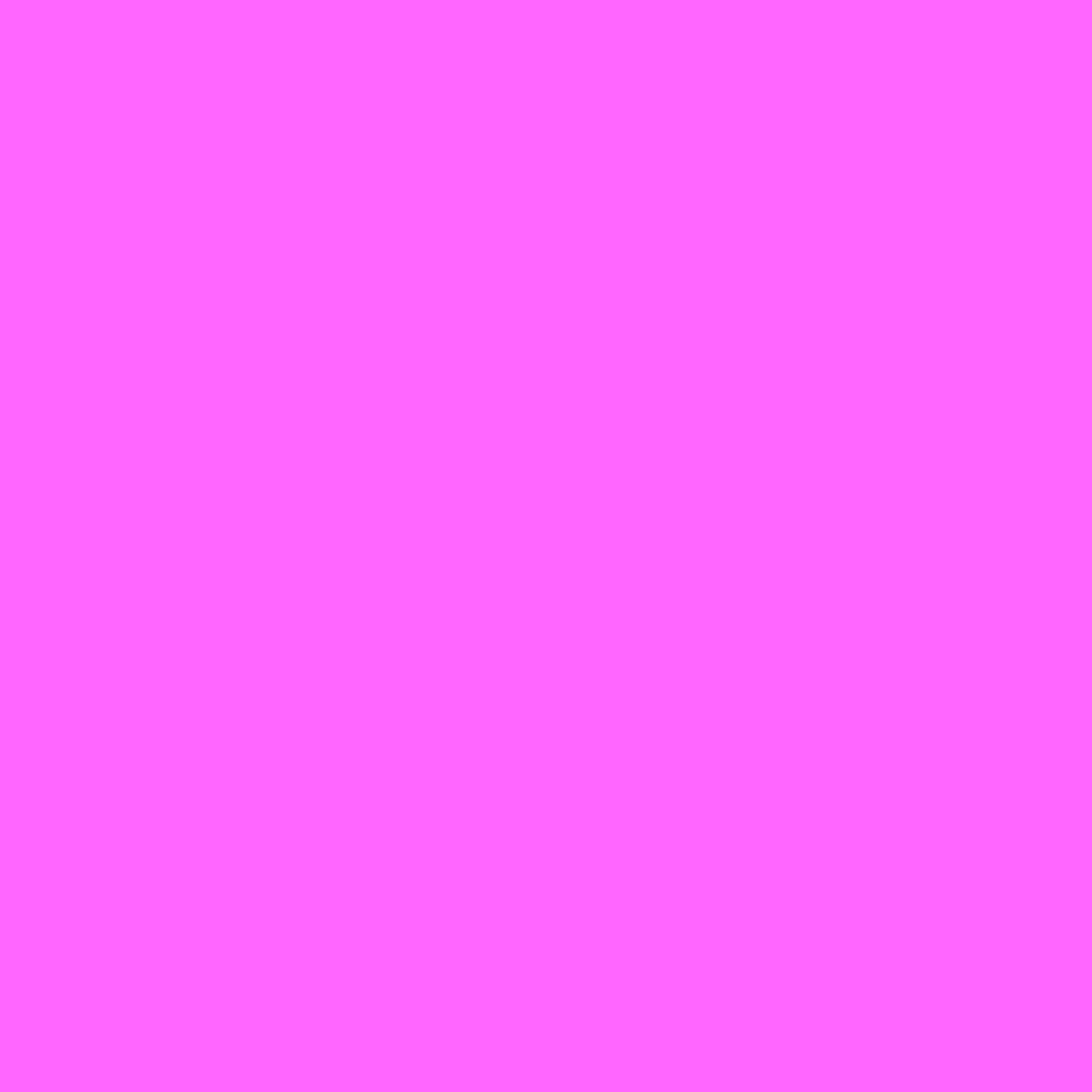 hfbk hamburg: Now you can check out our enti... 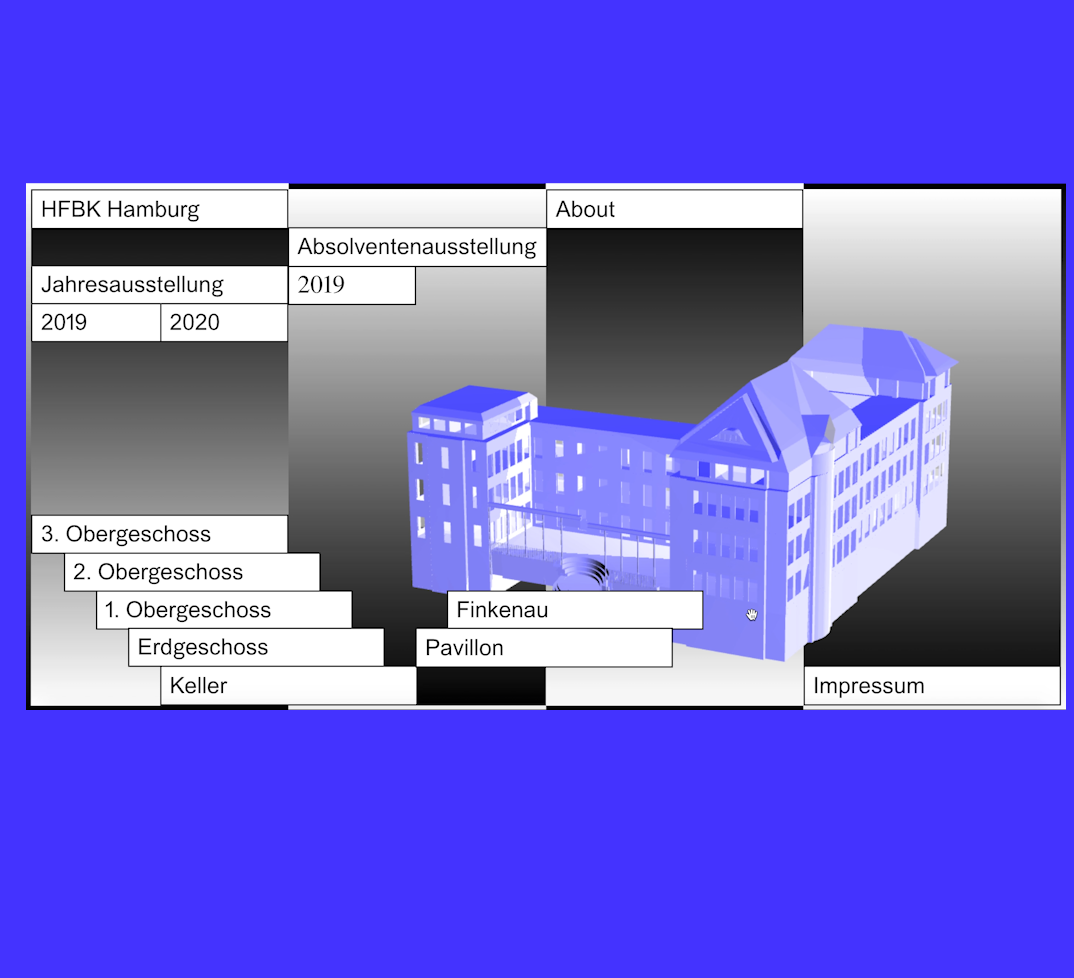 Every day a new podcast is added: today about Pattern & Decoration / Joyce Kozloff

The pandemic provoked by the Covid-19 is a calamity that brings troubling questions about the passage of the human speci... 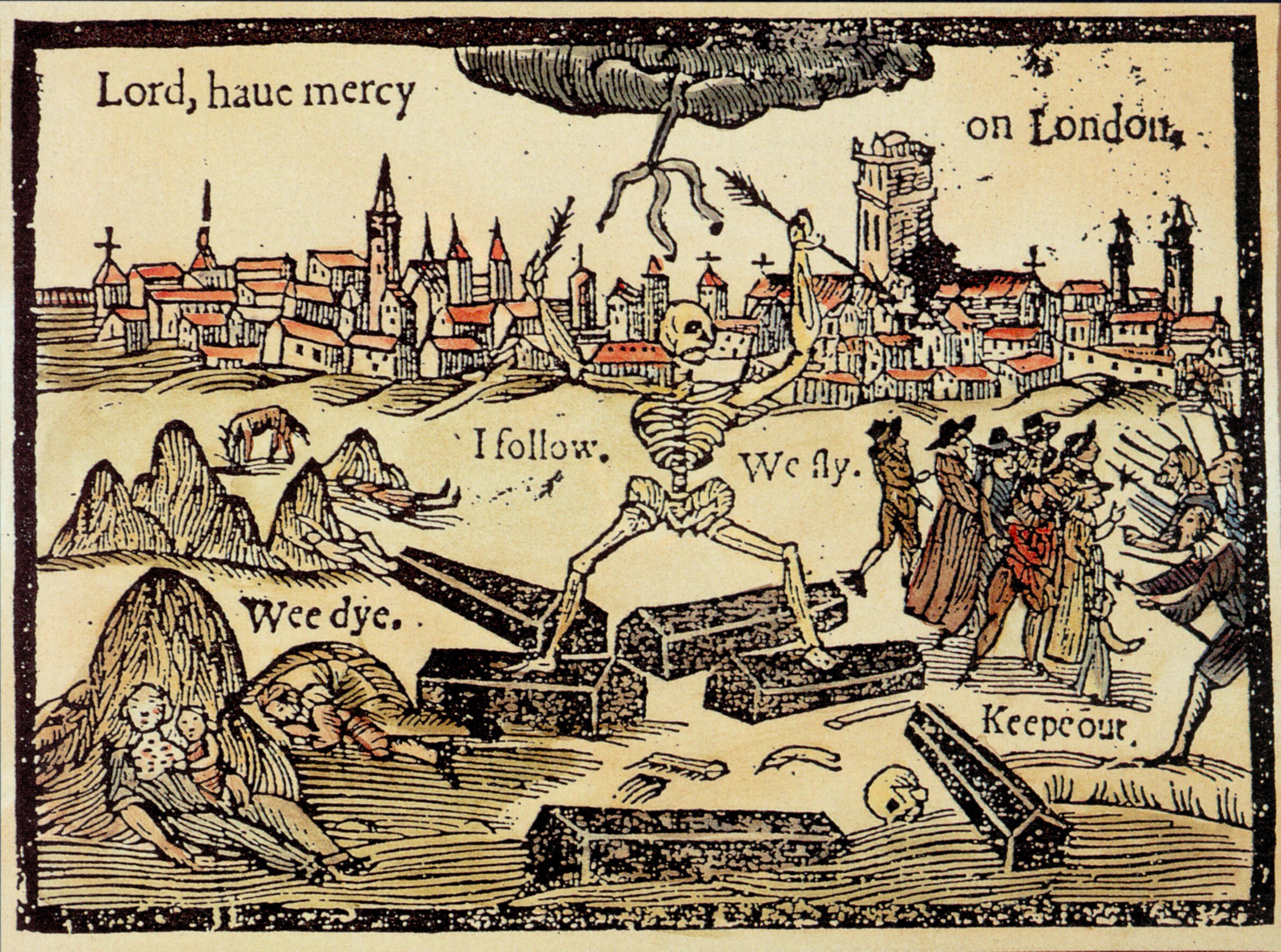 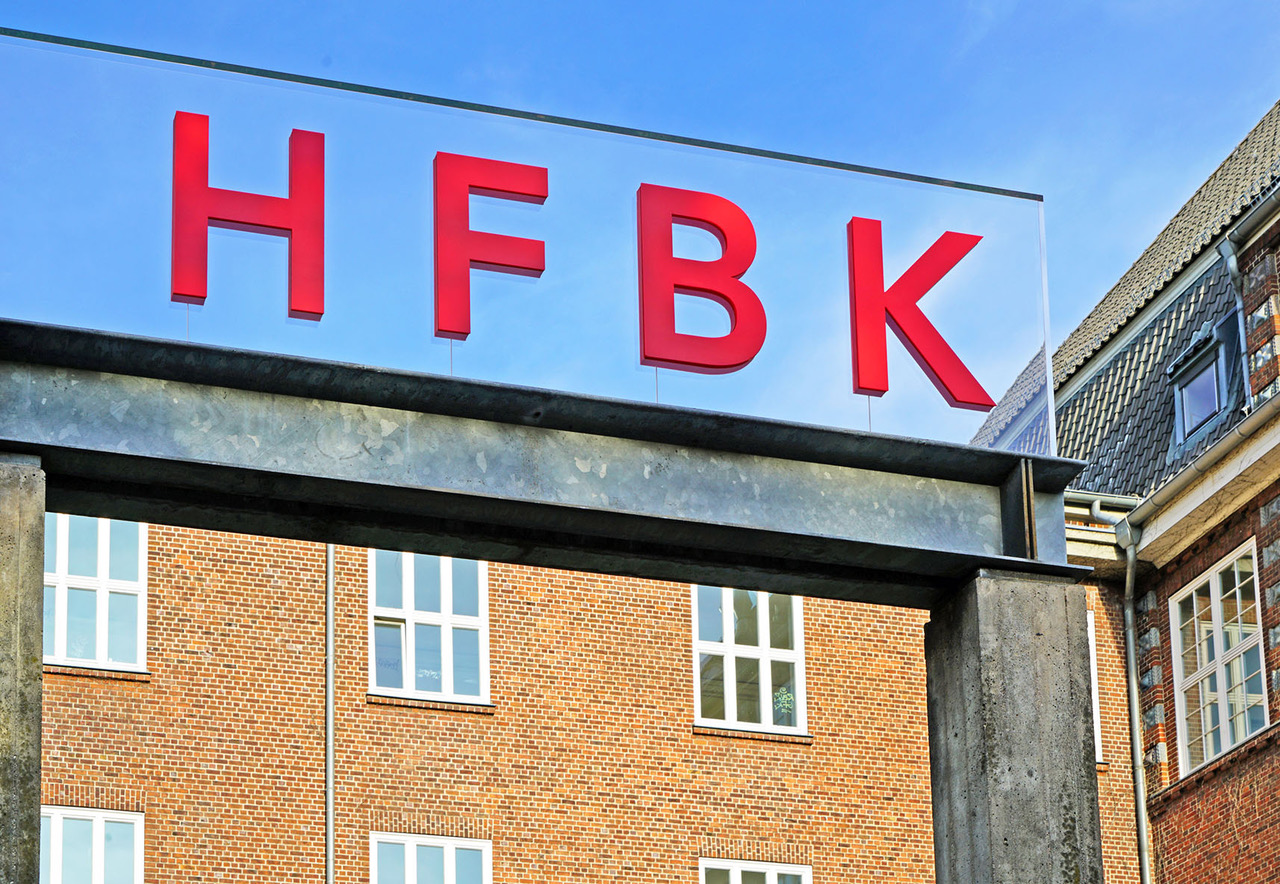 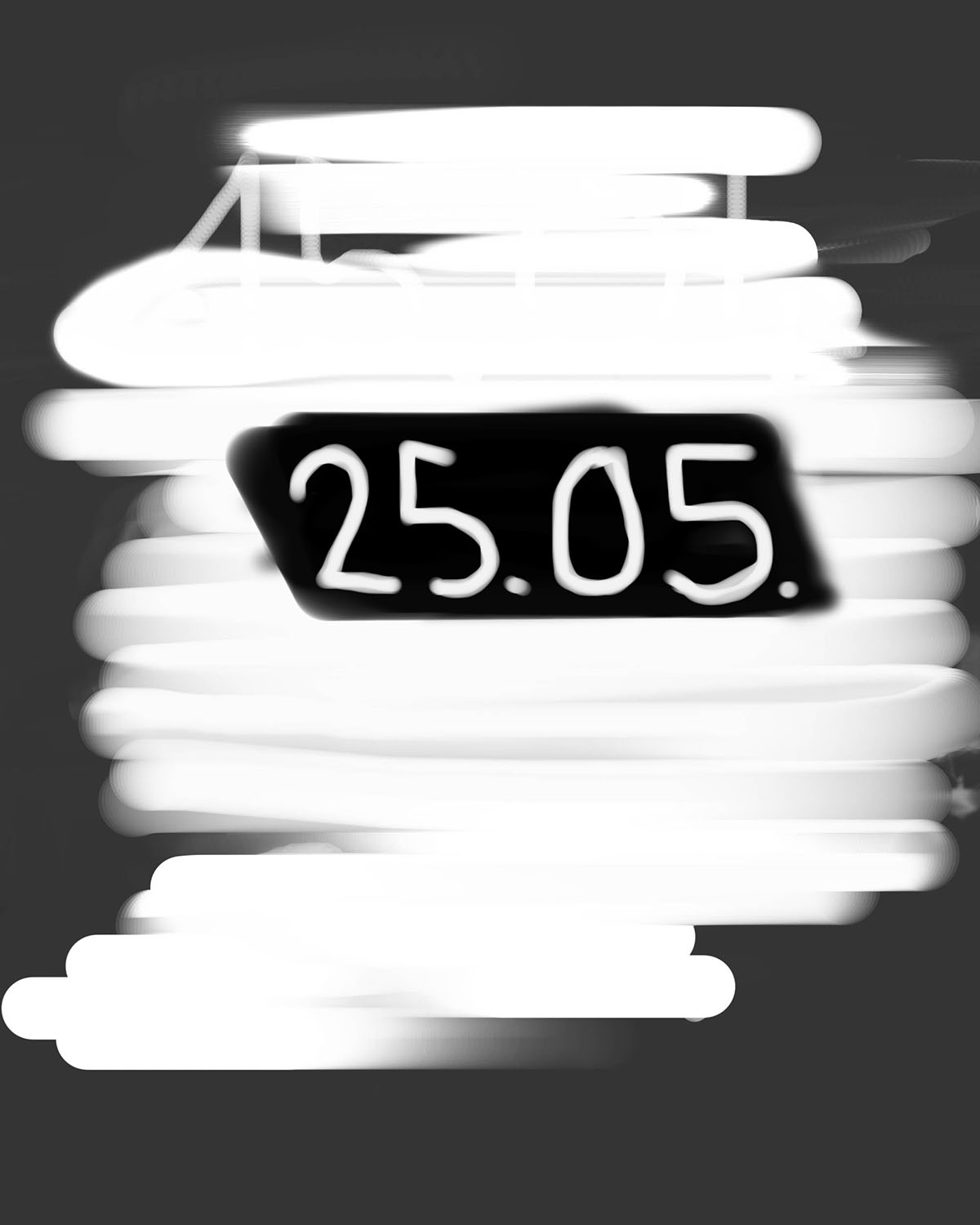